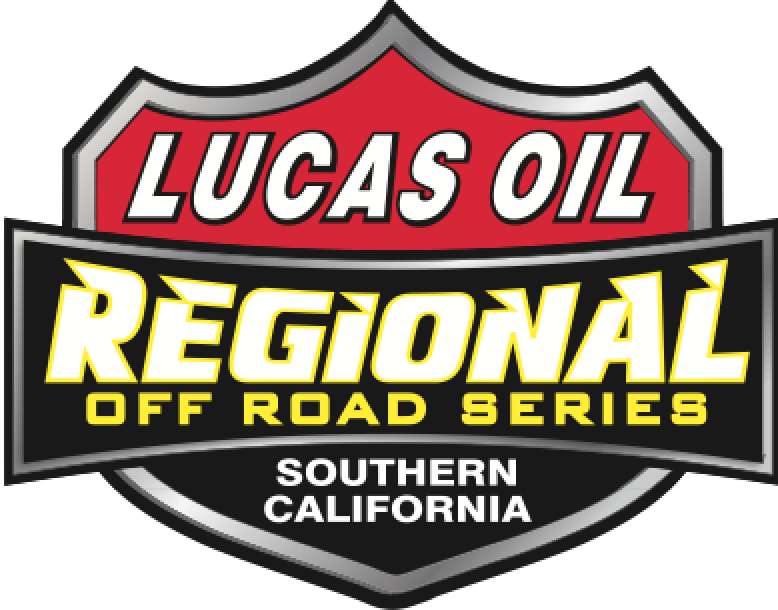 Designated for drivers between the ages 8 and 15, the A.M. Ortega JR1 Kart class has been one of the most popular and competitive classes at the Lucas Oil Regional Off Road Series. The class has not only been a source of great racing, but has also showcased the future stars of short course. Competitors such as former multi-time regional and national champions Sheldon Creed and Myles Cheek can both attribute much of their success to the skills they developed while racing the A.M Ortega JR1 Kart class.

"We started out racing quarter midgets with my grandson Sheldon (Creed), but when we attended our first short course race and he saw the kids out there going sideways and jumping he fell in love," said A.M. Ortega's owner Maurice Ortega. "I now have two more grandsons racing the Lucas Oil Regional Off Road Series. Brayton will be racing in the JR1 Kart and Bronson a will be racing the JR2 Kart. We enjoy off road racing and believe that it is a family sport. The whole family participates and it helps keeps us all together. Our support of the JR1 class is our way of giving back to the sport we love."

About Lucas Oil Regional Off Road Racing Series
The Lucas Oil Regional Off Road Series was launched in 2010 and was incorporated into the Lucas Oil extensive family of motorsports racing series. Acting as a purposeful feeder program to grow new and young talent, the regional off road series is a perfect complement to the hugely successful Lucas Oil Off Road Racing Series featuring national and pro level competition. The goal of the regional series has been achieved by bringing affordable grassroots short course racing to fans, sponsors and racers in and around the South West.

This is an older thread, you may not receive a response, and could be reviving an old thread. Please consider creating a new thread.